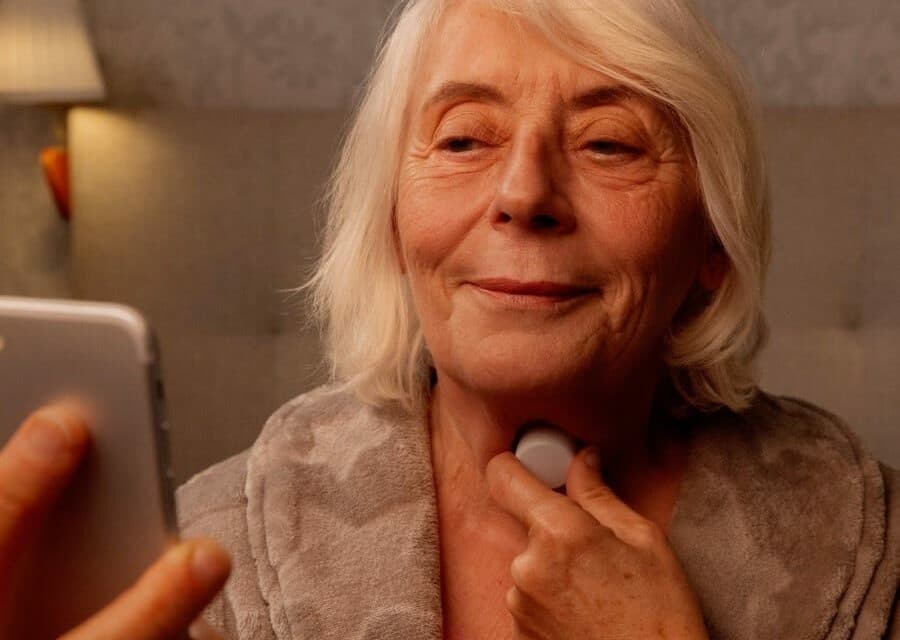 AcuPebble provides an instant sleep test result including OSA diagnostic indexes that it says are equivalent in accuracy to those obtained using cardiorespiratory polygraphy. Instructions are provided to the patient through a mobile application guide.

AcuPebble devices sense the physiological sounds generated by the body, detecting among others, respiratory and cardiac disease biomarkers. Processed acoustic signals are transferred to a mobile device and to the cloud, where patented algorithms extract the parameters doctors need to diagnose or manage conditions such as sleep apnea, COPD and asthma. Automatic processing means that the demand on a clinician’s time is greatly reduced.

It is also the cause of 25% of road accidents due to tiredness. However, current diagnosis methods are complex, manual and expensive, a problem that AcuPebble sets out to address by making OSA evaluation quick, easy and comfortable for patients and clinicians.

California-based researchers are using AcuPebble in a sleep apnea clinical trial at the University of California San Francisco. “AcuPebble SA100 has been a game-changer for us as a research tool for patients who are taking part in our clinical trial,” says Engineer Joseph Lamberti, in a statement. The patients love using it, so much so that some have even asked to use it more often than they need to. For the MagNap team, the fact that AcuPebble provides instant results from easy-to-conduct multiple-night studies, in a natural sleep setting, is exactly what we need.”

Having obtained FDA clearance, Acurable’s focus over the next two years will be expansion into the North American market, where obstructive sleep apnea affects at least 25 million adults. The company will open an office in the United States in 2022, and is already working with onsight healthcare organizations.

“Sleep apnea is a condition that affects millions of Americans, and diagnostic bottlenecks lead to the majority not having a timely diagnosis. This not only has serious health implications, but results in billions of dollars being spent on avoidable medical costs. Receiving FDA clearance is a major milestone for Acurable and we are very excited to be able to enter the US market to serve the millions living with undiagnosed sleep apnea,” says professor Esther Rodriguez-Villegas, inventor of the AcuPebble technology and founder of Acurable, in a press release. 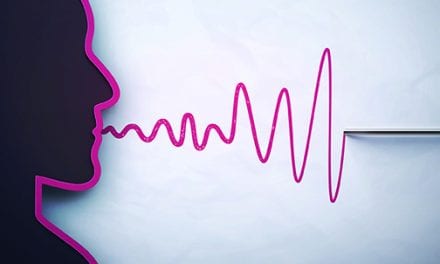 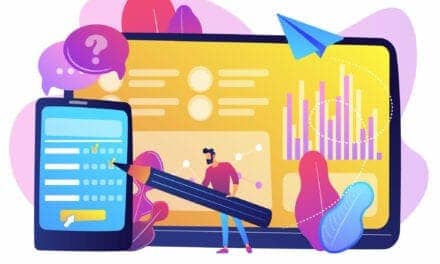 Take 3 Minutes to Tell Us How You Conduct Sleep Studies