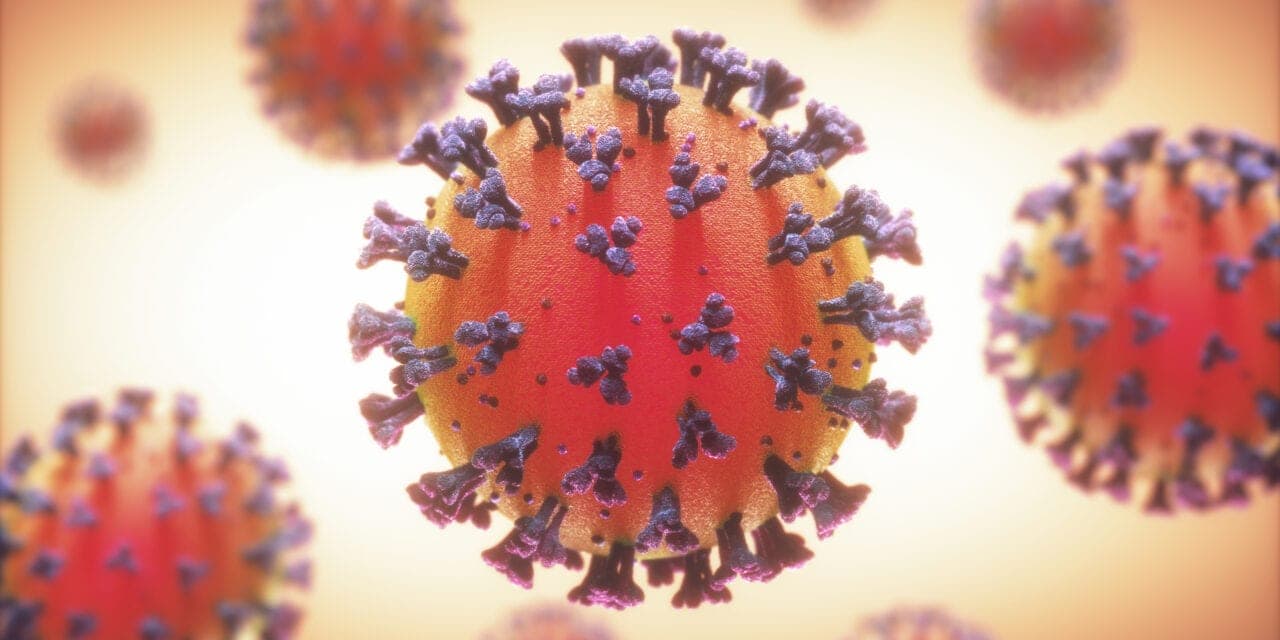 Many long-haul COVID-19 patients have chronic fatigue syndrome, breathing issues, and sleep problems, months after their initial COVID-19 diagnosis, according to study in JACC: Heart Failure.

Chronic fatigue syndrome is a medical condition that can often occur after a viral infection and cause fever, aching, and prolonged tiredness and depression. Many COVID-19 patients, some who were never hospitalized, have reported persistent symptoms after they recover from their initial COVID-19 diagnosis. These patients have PASC (post-acute sequelae of SARS-CoV-2 infection) but are more commonly referred to as “long-haulers.”

Severe fatigue, cognitive difficulty, unrefreshing sleep and myalgia (muscle aches and pains) have all been considered major symptoms for PASC patients, which is similar to what researchers saw after the 2005 SARS-CoV-1 epidemic, where 27% of patients fulfilled criteria for myalgic encephalomyelitis/chronic fatigue syndrome (ME/CFS) after four years.

In this study, researchers looked at 41 patients (23 women, 18 men) with an age range of 23 to 69 years. Patients were referred to the prospective study from pulmonologists or cardiologists and all had normal pulmonary function tests, chest X-rays, chest CT scans and echocardiograms. Patients had been previously diagnosed with acute COVID-19 infection for a range of three to 15 months before undergoing the cardiopulmonary exercise test (CPET) and continued to experience unexplained shortness of breath.

“Recovery from acute COVID infection can be associated with residual organ damage,” Donna M. Mancini, MD, professor in the department of cardiology at the Icahn School of Medicine at Mount Sinai and lead author of the study, says in a statement. “Many of these patients reported shortness of breath, and the cardiopulmonary exercise test is often used to determine its underlying cause. The CPET results demonstrate several abnormalities including reduced exercise capacity, excessive ventilatory response and abnormal breathing patterns which would impact their normal daily life activities.”

Before exercising, patients underwent interviews to assess for ME/CFS. They were asked to estimate how much in the previous six months had fatigue reduced their activity at work, in their personal life and/or in school; and how often they had experienced sore throat, tender lymph nodes, headache, muscle aches, joint stiffness, unrefreshing sleep, difficulty concentrating or worsening of symptoms after mild exertion. ME/CFS was considered present if at least one of the first criteria were rated as being impacted substantially and at least four symptoms in the second criteria were rated as moderate or greater. Almost half (46%) of patients met the criteria for ME/CFS.

Patients while connected to an electrocardiogram, pulse oximeter and blood pressure cuff, were seated on a stationary bicycle and used a disposable mouthpiece for measurement of expired gases and other ventilatory parameters. After a brief rest period, the patients began exercises which increased in difficulty by 25 watts every three minutes. Peak oxygen consumption (VO2), CO2 production and ventilatory rate, and volume were measured.

Almost all the patients, 88%, exhibited abnormal breathing patterns referred to as dysfunctional breathing. Dysfunctional breathing is most commonly observed in asthmatic patients and is defined as rapid, shallow breathing. Patients also had low CO2 values at rest and with exercise, suggesting chronic hyperventilation. In addition, most of the patients, 58%, had evidence of circulatory impairment to peak exercise performance from either cardiac dysfunction and/or abnormal pulmonary or peripheral perfusion.

“These findings suggest that in a subgroup of long haulers, hyperventilation and/or dysfunctional breathing may underlie their symptoms. This is important as these abnormalities may be addressed with breathing exercises or ‘retraining,’” said Mancini.

According to the authors, there are several limitations to this study. This is a small, single-center observational study. A selection bias may have occurred as the researchers studied patients with predominantly unexplained dyspnea. Correlation of the findings to lung and cardiac imaging also needs to be performed. 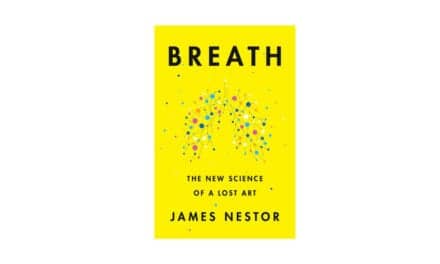