To Diagnose Positional OSA, Oximetry Is a Simple Option That Works 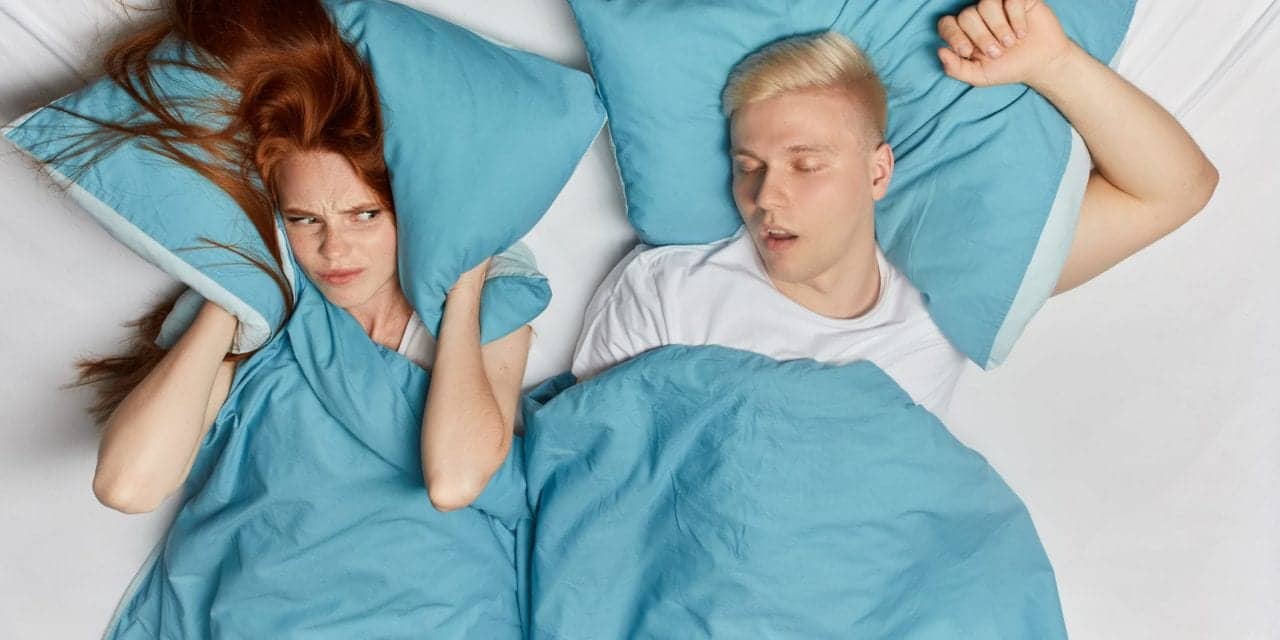 A study suggests that positional oximetry is a clinically viable alternative to an auto-scored home sleep apnea test in the characterization of positional obstructive sleep apnea.

In-lab polysomnography (PSG) continues to be the gold standard in diagnosing positional obstructive sleep apnea (POSA), but these studies, especially split-nights, can still result in positional components of sleep apnea being overlooked. Additionally, patients are increasingly doing sleep studies in their own homes. What if there was a simpler way to identify POSA? A team of researchers recently validated the use of oxygen desaturation index (ODI) to recognize positional sleep apnea. Their findings are published in Nature and Science of Sleep.

“We believed that each of these applications would benefit from having positional information. For example, if a patient was identified with positional OSA prior to surgery, supine avoidance could reduce the OSA-impacted risk of post-surgical complications,” Levendowski says. “There was also a trend toward dentists using oximetry rather than a level III device to titrate oral appliances. Without having access to positional oximetry information, we found that dentists were not optimizing the effectiveness of the oral appliance.”

The study compared two approaches for identifying patients with POSA using automated scoring of home sleep study data without manual editing by a sleep technologist. One approach measured airflow, oximetry, pulse rate, snoring, and sleep position to calculate the apnea-hypopnea index (AHI), as typically used in home sleep apnea tests; the other approach used only oximetry and sleep position to measure the ODI.

According to the study, agreement between AHI and ODI values for classifying positional obstructive sleep apnea were excellent. “Knowing that ODI is a more robust signal than airflow with less data loss, this gives clinicians confidence that simple and easily derived metrics can help guide important clinical decision-making,” the authors wrote. (The research found that the greatest differences between the AHI and ODI was observed for non-supine values in the normal and mild OSA range, which did not impact POSA.)

According to Levendowski, a Level IV oximetry study is easier and less expensive than a Level III study, but oximeters alone cannot measure head, neck, or body position. Of course, Level III AHI studies are typically reimbursable, though some Level III devices do not include sleeping position, or the position sensor is optional and not always used.

“In all of these cases, obtaining the positional information could also lead to increased use of positional therapy for the management of OSA severity,” says Levendowski.

Use of Nasal CPAP May Cause Subtle Craniofacial Changes