AASM: When It Comes to Netflix and Other Streaming Services, Binge-Watch Responsibly 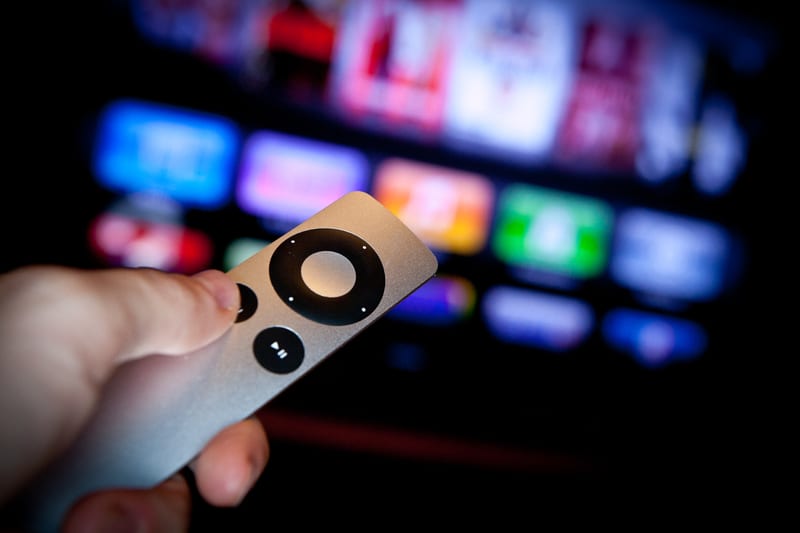 When Netflix CEO Reed Hastings recently remarked that he considers sleep to be a competitor for his streaming entertainment service, he had a valid point. Netflix, which is approaching 100 million subscriber members, covets the 7 billion people worldwide who “subscribe” to sleep.

However, Netflix may have overreacted by tweeting that, “Sleep is my greatest enemy.” Does sleep really belong in the same company with scoundrels and villains like Frank Underwood from “House of Cards”?

While Netflix and sleep may never be allies, the American Academy of Sleep Medicine (AASM) believes that they can coexist peaceably. To help broker a truce, the AASM is urging subscribers of Netflix, Hulu, HBO Now, Amazon Prime Instant Video, and other streaming services to binge-watch responsibly.

“You can stream your favorite shows and movies without sacrificing the sleep you need each night,” says AASM president Ronald Chervin, MD, MS, in a release. “Responsible binge-watching is the way to balance your personal entertainment with your health and well-being.”

The AASM recommends that adults should sleep 7 or more hours per night. Binge-watchers who fail to put limits on their video streaming will suffer the consequences of insufficient sleep. School and work performance will suffer as mood and cognitive abilities deteriorate, and the risk of being in a workplace accident or drowsy driving crash will increase due to excessive sleepiness.

It is possible to get healthy sleep and satisfy your craving to watch the latest video sensations by binge-watching responsibly: 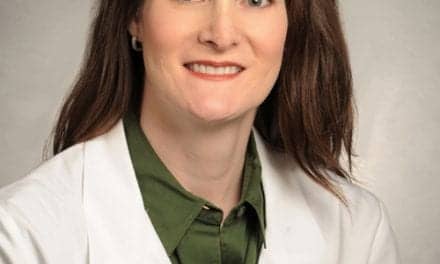