This first Pneusomnia clinic is located at 1349 Camino Del Mar, Suite G, Del Mar, Calif. It is owned and operated by a group of local physicians led by cardiologist and researcher Mimi Guarneri, MD, founder and president of The Academy of Integrative Health and Medicine.

Vivos launched its Medical Integration Division in early 2020 to foster an environment where more medical doctors could work directly with dentists (including dentists who participate in the Vivos Integrated Practice program) for treating sleep disorders in patients. As part of the new sleep medicine center, patients receive treatment with the Vivos System, an oral appliance treatment for mild-to-moderate sleep apnea. The Vivos System typically requires a treatment plan that, on average, lasts 18 to 24 months, and remodels the tissues of the airway without surgery.

By unifying the efforts of both medical doctors and dentists in addressing OSA, Vivos expects to see more patients being screened, diagnosed, and treated with the Vivos System. Vivos receives a recurring management fee from each Pneusomnia clinic.

“As the Vivos System addresses the underlying factors that contribute to sleep apnea for many of my patients, this center will allow undiagnosed OSA patients in Del Mar to learn more about this silent killer and how we can treat it,” says Guarneri in a release “Fifty-four million Americans and 1 billion people globally suffer from obstructive sleep apnea, many of whom remain undiagnosed, and it is a serious illness that contributes to several comorbidities.”

Kirk Huntsman, Vivos CEO, says in a release, “With the medical and dental communities coming together through the Pneusomnia clinics to both diagnose and treat OSA, patients will have access to the Vivos System, our leading-edge technology that helps to alter the size, shape, and position of their upper airway tissues. We look forward to continuing our work with Dr Guarneri to bring as many patients into the new facility as possible. With additional centers opening later this year across the country, and over 1,200 independent dentists in the US and Canada who are now using the Vivos System, we believe we are poised to reach even more undiagnosed patients than ever before.” 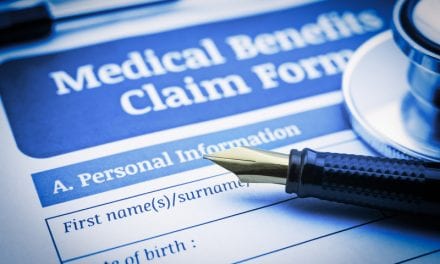 ProSomnus Selected to Present at Digital Medicine and MedTech Showcase