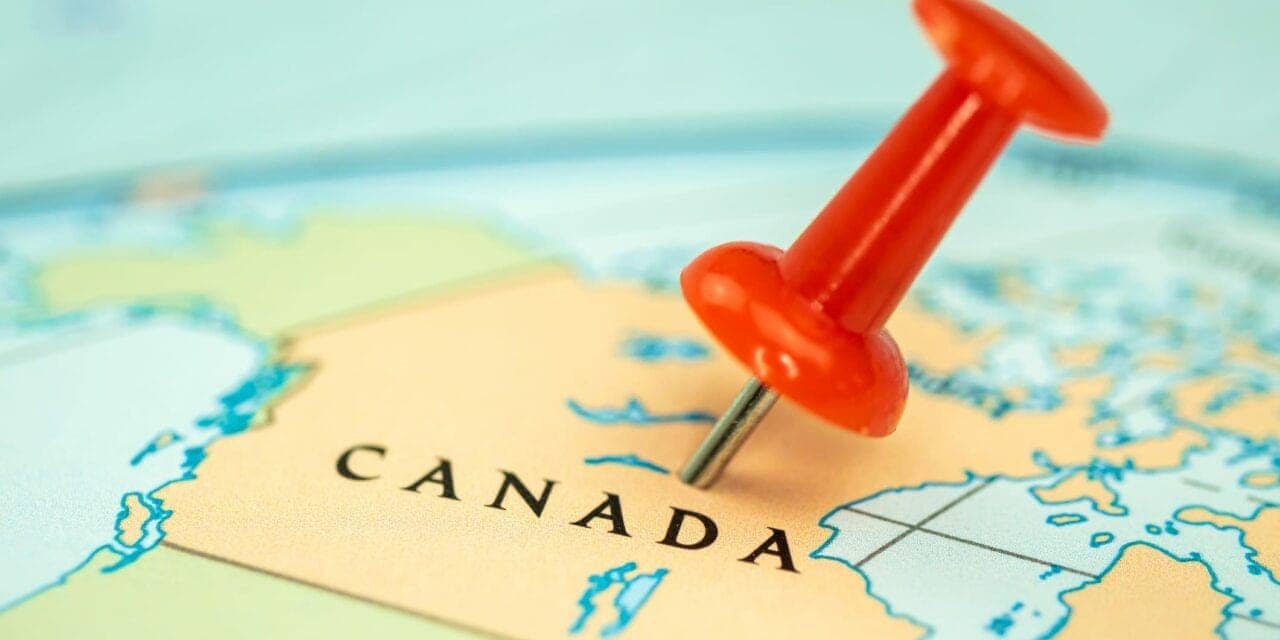 An Ontario resident has started a proposed national class action alleging that Philips knew that select positive airway pressure were dangerous but did not inform customers.

The case, brought by Sotos Class Actions, alleges that Philips received reports of degrading foam years earlier and that ought to have alerted Philips that the products were potentially dangerous. However, Philips did not warn its customers until April of this year and did not take steps to initiate a recall until June.

Philips has not confirmed when these machines will be repaired or replaced. However pending repair or replacement, users are left with the choice of continuing to use the machines, notwithstanding the risk to their health, leaving their serious health conditions untreated, or buying expensive new machines, if any can be found.

The Statement of Claim seeks compensation of $1 billion and punitive damages of $250 million.

US Physicians Believe Their Own Patients Receive Too Much Care 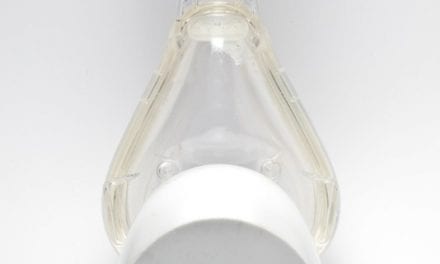