A KSAT 12 news report indicates that the Austin Regional Clinic in Texas is using the Da Vinci Robot to conduct sleep apnea surgery.

In the last five years, more and more surgeries are being performed by robots, and the latest one to show promise is the procedure for sleep apnea. Dr. Matt Meigs began using the Da Vinci Robot in Austin to make the tough reach to the root of the problem, the tongue.

“In the case of the robot, we can get to the base of the tongue, which is the area that has been typically neglected in sleep apnea surgery,” Meigs said.

Patient Wilson Gonzalez was skeptical after reading numerous reviews on sleep apnea surgery until he saw that the robot can go where a surgeon cannot. After 10 years of no sleep, he said he gets a solid seven hours a night.

“I wake up so good in the morning, it’s not even funny,” he said.

He said his mood is improved, he’s lost weight and he also got his sense of smell back, which was lost over time by tissue inflammation associated with sleep apnea.

View the full story at www.sat.com 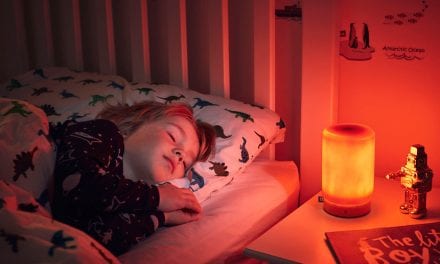