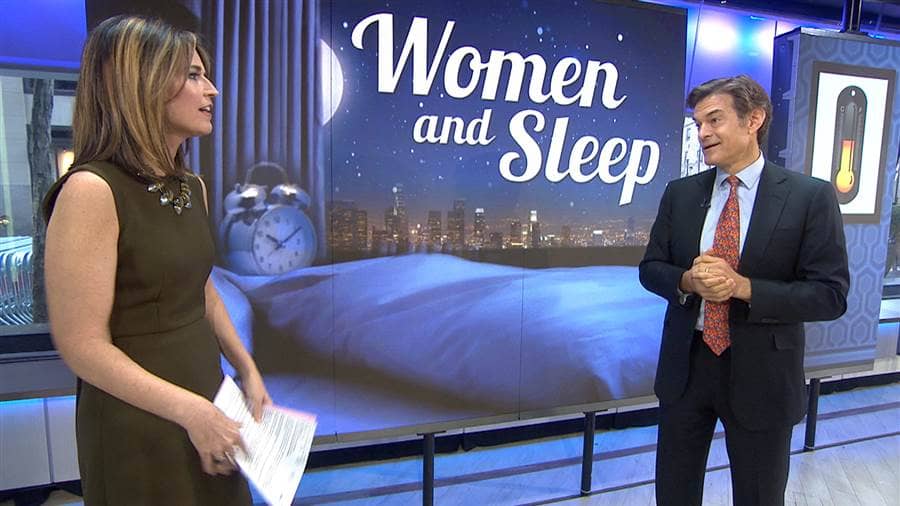 A report by the Centers for Disease Control’s National Center for Health Statistics found that women were more likely to have sleep problems than men, reports Today.

“They reported having more trouble falling asleep, staying asleep and waking up feeling unrested,” says sociologist Colleen Nugent, Ph.D, who co-authored the report analyzing data from nearly 44,000 U.S. adults about their sleep habits between 2013 and 2014.

The survey is one of the few studies to look at sleep quality rather than how much we’re getting each night.

It also examined whether such sleep habits differed among single parents, partnered parents and people without children. Not surprisingly, single parents, which make up one-third of U.S. families, fared the worst: Nearly 43 percent failed to get the recommended seven hours of sleep daily. That’s compared to 33 percent of adults in two-parent families and 31 percent for non-parents.

Get the full story at www.today.com 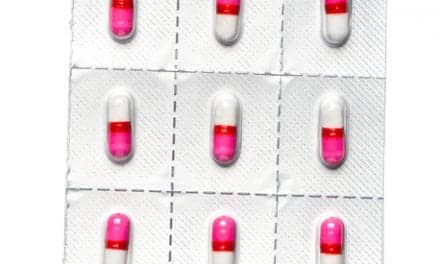 The Importance of Sleep in the Land of the Midnight Sun