Tonsillectomy for Sleep Apnea Carries Risks for Some Kids: Study 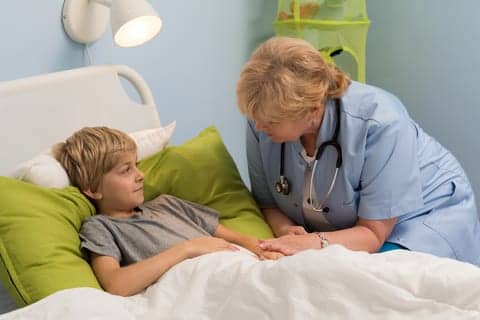 According to Health Day, children who have their tonsils removed for sleep apnea are more likely to suffer breathing complications.

Researchers found that across 23 studies, about 9 percent of children undergoing a tonsillectomy developed breathing problems during or soon after the procedure. But the risk was nearly five times higher for kids with sleep apnea, versus other children.

Experts said the findings, reported online Sept. 21 in the journal Pediatrics, should not scare parents away from a procedure that could help their kids.

Instead, they said, doctors should be aware that children with sleep apnea have higher odds of respiratory complications, such as low oxygen levels in the blood, during and shortly after the procedure.

Parents also need to be aware — since breathing difficulties can arise later on, said senior researcher Dr. David Gozal, chief of pediatrics at the University of Chicago.

View the full story at www.usnews.com

The ROI of a Snooze: 3 Reasons Why Every Entrepreneur Needs to Invest in Quality Sleep 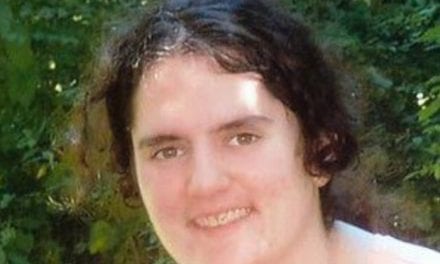