These Stunning Photos Capture The Loneliness Of Insomnia 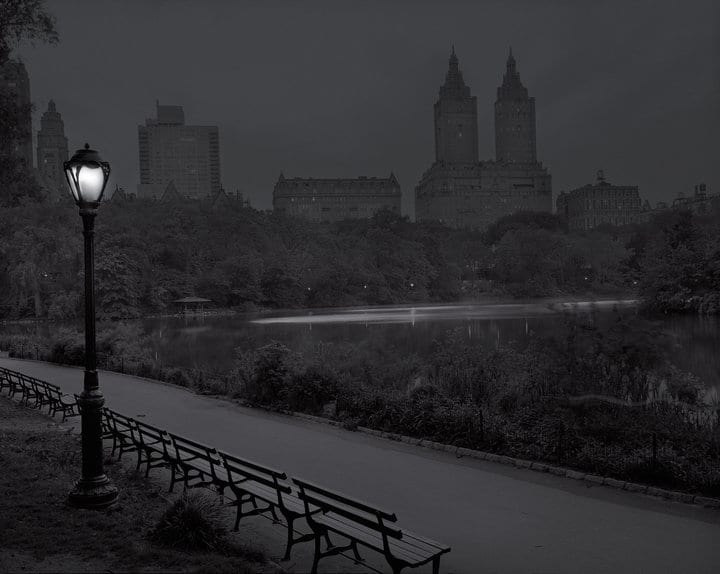 The Huffington Post shared the eerie nighttime photographs of Michael Massaia, a photographer with chronic insomnia.

While the nighttime project wasn’t recommended by a doctor (and treatment varies depending on the person), Massaia says it allows him to turn the disorder into something positive. He also hopes the photos inspire other people with health conditions.

“I hope people take away from the project a kind of compelling isolation, or perhaps something as simple as being able to turn a defect into something useful,” Massaia said.

An estimated 60 million Americans deal with insomnia in a given year. The condition causes severe fatigue, low energy, mood issues and more. Doctors are increasingly working to find effective treatments, some of which include over-the-counter or prescription sleep aids and cognitive behavioral therapy.

See the pictures at www.huffingtonpost.com

Government Launching Campaign to Get People to Sleep More