A study in South Korea found a connection between epilepsy and a higher frequency of sleep disturbances, as reported by the Epilepsy Society.

Led by Seoul National University Bundang Hospital, researchers aimed to document the frequency of sleep problems in subjects with epilepsy and determine factors associated with these difficulties.

A study sample of 180 people with epilepsy and 2,836 ‘healthy controls’ were recruited, and information was obtained for each person about sleep problems (relative to age), gender, body mass index, alcohol intake, smoking, perceived sleep insufficiency and habitual snoring.

Published in the medical journal Epilepsy & Behavior, the results showed that sleep disturbance was more common in the people with epilepsy than in controls, and that poor sleep quality, excessive daytime sleepiness and insomnia were all significantly linked to epilepsy. In addition, people with epilepsy who had experienced seizure remissions for the previous year were generally found to have insomnia less often. As expected, depressive mood, anxiety and perceived sleep insufficiency were also associated with sleep disturbance.

Read the full story at www.epilepsysociety.org.uk

Does Mom’s Cellphone Startle the Fetus? 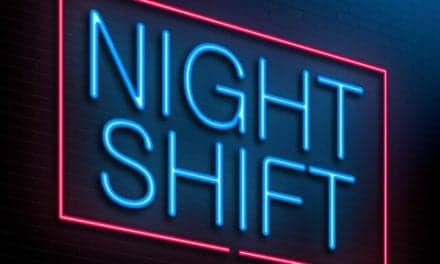