According to the Parent Herald, a new study reveals that sleep deprivation outranks obesity as the biggest health crisis in the United States.

According to a new study titled, “Spotlight: Impact of Unhealthy Behaviors,” sleep deprivation is currently the most common and pervasive unhealthy behavior among American adults today.

In the research, United Health Foundation named five unhealthy behaviors and conditions, including sleep deprivation, obesity, smoking, excessive drinking and physical inactivity, that are linked to heart disease and other chronic conditions. Researchers also found that 34.7 percent of Americans are suffering from sleep deprivation or sleeping less than seven hours every night, The Fiscal Times notes.

While sleep deprivation or insufficient sleep appears to be a minor problem that can be easily solved with coffee, experts said it’s not actually that simple since almost 70 million Americans suffer from chronic sleep and sleeplessness disorders.

Experts also stressed that adequate amount of sleep is needed in order to aid the body in metabolizing sugar. It is also necessary for the proper functioning of the immune system.

Read the full story at www.parentherald.com 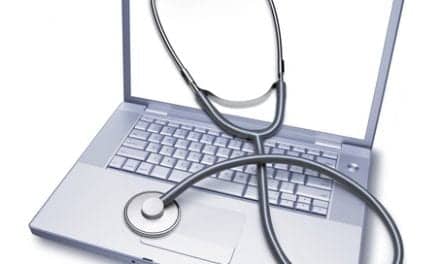 AASM Survey Finds Patients are Ready to Use Telemedicine 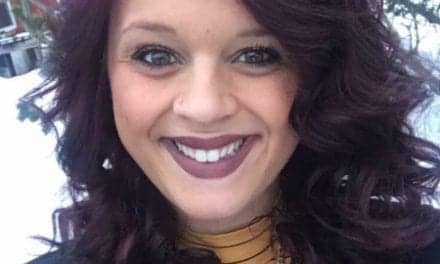