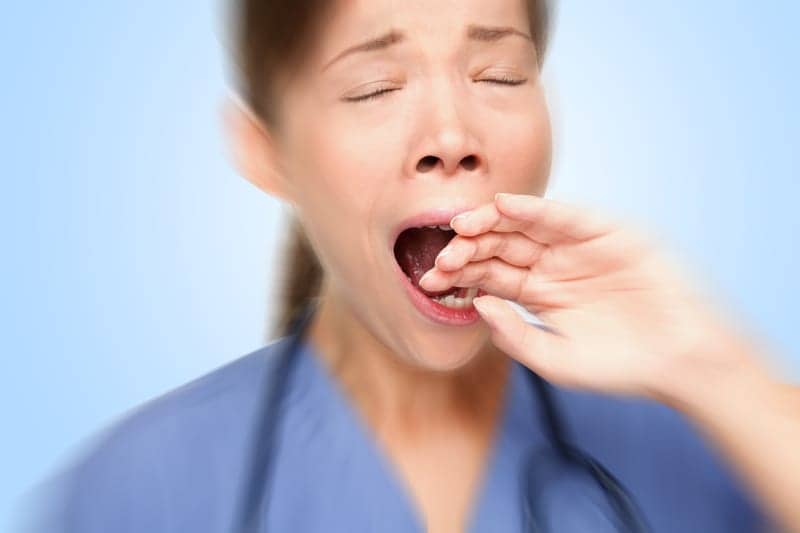 After working a 24- or 48-hour shift, Davis said health care workers wear their tiredness and fatigue like a “badge of honor,” even though it contributes to medication errors that kill more than 100,000 Americans every year.

Davis said shift work and long hours combined with the desire to do more in less time is leaving nurses fatigued. Instead of going home and sleeping for seven or eight hours after their shift, she said they’re studying for classes, taking care of their kids and running errands. They’re also likely picking up more hours at work, as there’s a national shortage of nurses.

Have Pillow, Will Travel: The Science of Sleeping Away From Home

Sleep Deprivation in the Long-Term Speeds Atrophy of the Brain