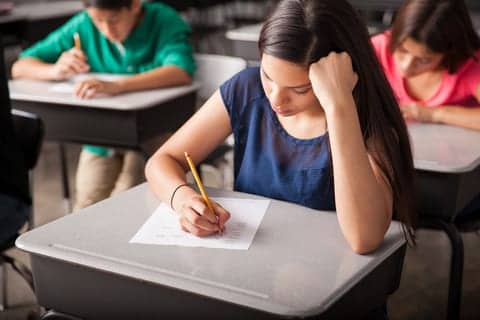 A new study suggests that later start times can have a dramatic effect on the success of high school students. Reuters reports:

For example, the average graduation completion rate was 79 percent before the delayed start was implemented, and it was 88 percent afterward.

“This doesn’t only impact our high school students. This impacts all of society,” McKeever said. “As graduation rates improve, young adults experience less hardship after graduation, a lower chance of incarceration and a higher chance of career success.”

How Technology (and Sleep Apnea) Brought Us Together

Are You Screening for Sleep Apnea When Treatment Planning Occlusal Guards? 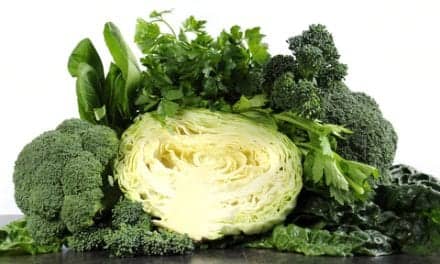 CU Boulder Study: Prebiotics Could Help With Sleep and Stress