Sleep Deficiency, Not Sleepiness, May Increase the Likelihood of a Car Crash

Researchers in the United States determine the differences between sleep deficiency and sleepiness on the risk of a car crash, reports Medical News Bulletin.

Are sleep deficient people more at risk of a car crash even without showing excessive sleepiness?
Researchers in the United States investigated whether sleep deficient people were more at risk of having a car crash, even if they did not show excessive sleepiness. The study involved questioning participants from the larger Sleep Heart Health Study (SHHS) from the American National Heart, Lung, and Blood Institute. 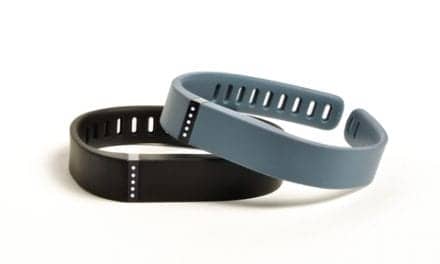 Could Wearing a Fitbit Help Manage Schizophrenia? Gadget Warns Doctors of Changes in Sleep Patterns That Hint at Relapse