For shift workers who might have irregular work schedules which lead to changing sleep patterns, the risk for diabetes is higher than the general population, The Huffington Post reports.

This review examined the role of shift work in the development of diabetes. Shift work can include night shifts, rotating shifts and irregular work schedules. The authors reported that shift work often leads to irregular sleep patterns and stress.

To conduct the review, the researchers examined studies that measured shift work and the development of diabetes across a certain period of time. They found 12 studies with 28 independent reports. Altogether, 226,652 individuals participated in the studies.

The researchers found that 10 of the 28 reports suggested that shift work is tied to diabetes.

Get the full story at huffingtonpost.com. 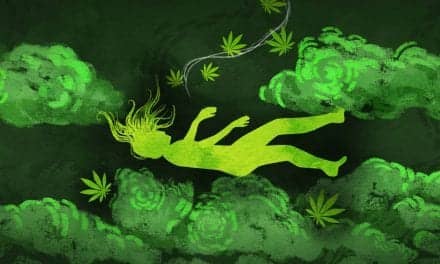 One Woman’s Quest to Get Really High and Have Dreams