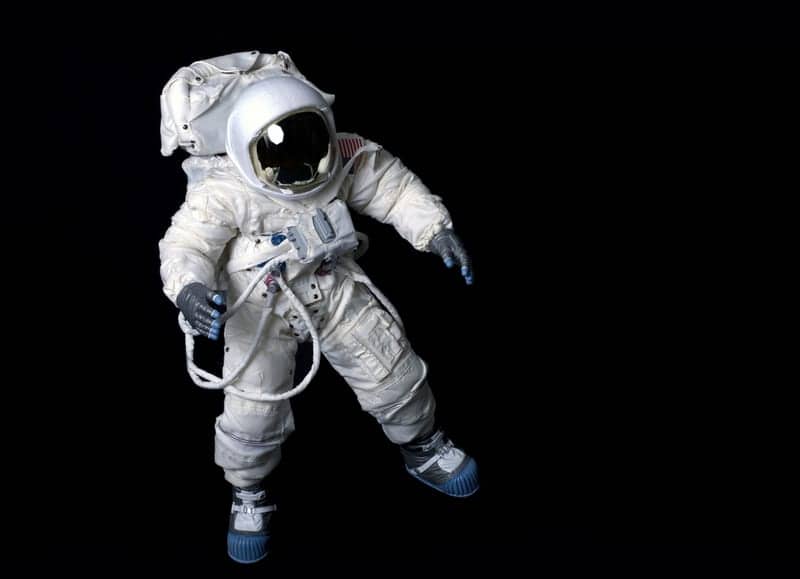 In an extensive study of sleep monitoring and sleeping pill use in astronauts, researchers found that astronauts suffer considerable sleep deficiency in the weeks leading up to and during space flight. The research also highlights widespread use of sleeping medication among astronauts.

The study was done by researchers from Brigham and Women’s Hospital (BWH) Division of Sleep and Circadian Disorders, Harvard Medical School, and the University of Colorado. It is published in The Lancet Neurology today.

The study recorded more than 4,000 nights of sleep on Earth, and more than 4,200 nights in space, using data from 64 astronauts on 80 Shuttle missions and 21 astronauts aboard International Space Station (ISS) missions. The 10-year study is the largest study of sleep during space flight ever conducted. The study concludes that more effective countermeasures to promote sleep during space flight are needed in order to optimize human performance.

“Sleep deficiency is pervasive among crew members,” says Laura K. Barger, PhD, associate physiologist in the BWH Division of Sleep and Circadian Disorders, and lead study author, in a release. “It’s clear that more effective measures are needed to promote adequate sleep in crew members, during both training and space flight, as sleep deficiency has been associated with performance decrements in numerous laboratory and field-based studies.”

Despite NASA scheduling 8.5 hours of sleep per night for crew members in space flight, the average (mean) duration of sleep during space flight was just under 6 (5.96) hours on shuttle missions, and just over 6 hours (6.09) on ISS missions. Twelve percent of sleep episodes on shuttle missions and 24% on ISS missions lasted 7 hours or more, as compared to 42% and 50%, respectively, in a post-flight data collection interval when most astronauts slept at home.

Moreover, the results suggest that astronauts’ buildup of sleep deficiency began long before launch, as they averaged less than 6.5 hours of sleep per night during the training interval occurring approximately 3 months prior to space flight.

The research also highlights widespread use of sleeping medications such as zolpidem and zaleplon during space flight. Three-quarters of ISS crew members reported taking sleep medication at some point during their time on the space station, and more than three-quarters (78%) of shuttle mission crew members used medication on more than half (52%) of nights in space.

“The ability for a crew member to optimally perform if awakened from sleep by an emergency alarm may be jeopardized by the use of sleep-promoting pharmaceuticals,” says Barger. “Routine use of such medications by crew members operating spacecraft is of particular concern, given the US Food and Drug Administration (FDA) warning that patients using sleeping pills should be cautioned against engaging in hazardous occupations requiring complete mental alertness or motor coordination, including potential impairment of performance of such activities that may occur the day following ingestion of sedative/hypnotics. This consideration is especially important because all crew members on a given mission may be under the influence of a sleep promoting medication at the same time.”

Charles Czeisler, PhD, MD, FRCP, chief, BWH Division of Sleep and Circadian Disorders, and senior study author, adds: “Future exploration spaceflight missions to the moon, Mars, or beyond will require development of more effective countermeasures to promote sleep during spaceflight in order to optimize human performance. These measures may include scheduling modifications, strategically timed exposure to specific wavelengths of light, and behavioral strategies to ensure adequate sleep, which is essential for maintaining health, performance, and safety.” 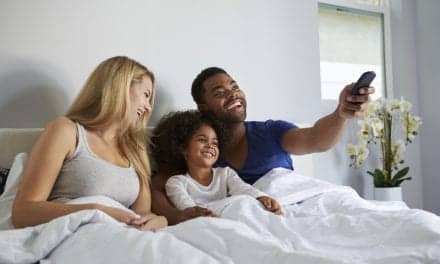 Stretch Your Dollar: How Lack of Sleep Impacts Your Wallet