Sharp Rise in Hospital Admissions for Children with Sleep Disorders

Thousands of children and teenagers in England are being admitted to hospitals for sleep disorders, with admissions for conditions such as insomnia almost doubling in seven years, reported the Guardian.

Experts have described the situation as a hidden public health problem, putting it down to rising obesity levels, excessive use of social media before bedtime and a mental health crisis engulfing young people.

The Guardian analysed data from NHS Digital, the national information and technology partner to the health and social care system in England, which revealed that hospital admissions for under-16s with a primary diagnosis of sleep disorder rose from 6,549 in 2012-13 to 9,451 in 2017-18 and 11,313 in 2018-19. 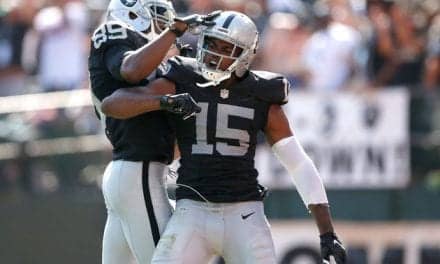 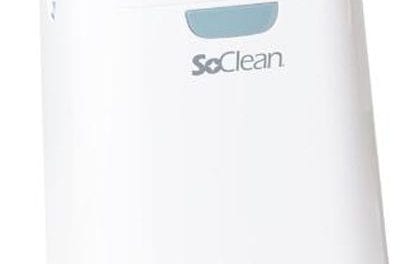