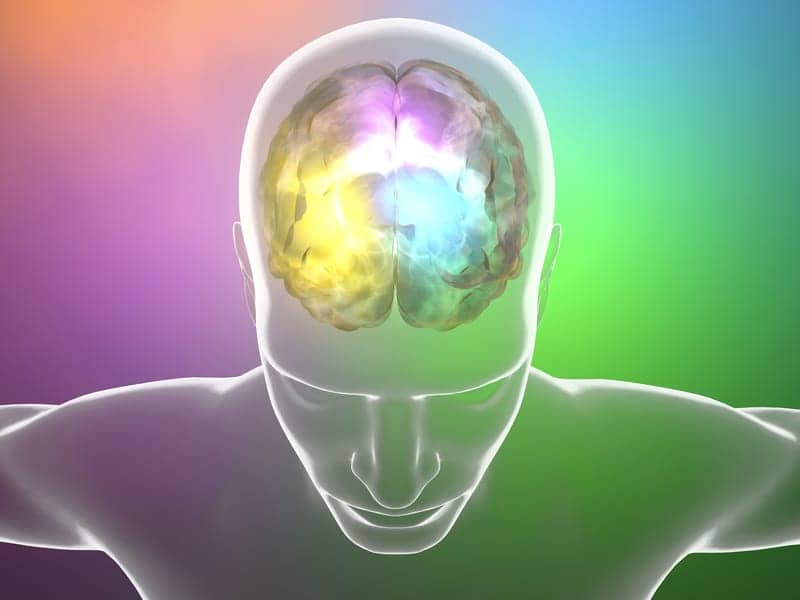 Nerve cells in the forebrain that release dopamine may to be blame for conditions like Restless Leg Syndrome, according to scientists at the University of Freiburg.

Until now, studies of the dopaminergic nerve cells in vertebrates have primarily focused on the midbrain, where the dopaminergic cells are involved in the control of locomotion and reward behaviour. These become functionally impaired in patients with Parkinson’s disease. The dopaminergic neurons of the forebrain, on the other hand, have been little researched until now because they are located deep in the brain and are therefore difficult to reach. In the forebrain, they are also connected to parts of the hypothalamus, which controls the switch in basic behaviour, such as fight or flight and rest or sleep. 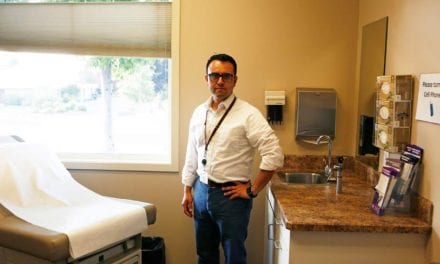 Meet the Medical Pros Who Watch You Sleep

The High Price of Insomnia