Secrets of Getting Good Sleep on a Plane

Here’s how the well-travelled manage to get some shuteye on the plane, according to BBC.

Brian Kelly is the type of traveller almost unheard of among frequent flyers – a rare breed who actually enjoys sleeping at 30,000 feet.

Kelly, also known as The Points Guy, is an influential New York-based blogger who quit Wall Street to write about airline points programmes. He clocks up about 300,000 miles in the air every year – many of those on the long-haul flights most travellers dread.

“I get great sleep on planes. I like travelling first class to Asia and Australia because I can get a full sleep-cycle in, I will sleep for eight or nine hours,” says Kelly. While he does sometimes travel in economy for domestic US flights, he flies internationally in first or business class. 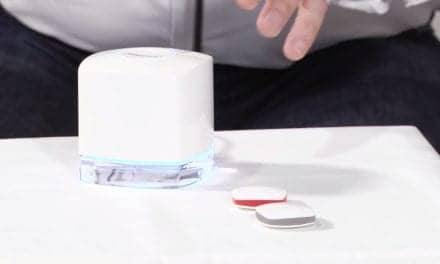 Lack of Sleep can Cause Sensitivity to Oxidative Stress