The results of a sleep survey from Princess Cruises shows that a majority of Americans are making more sleep a top priority in the new year, as reported by SCV News.

Americans are tired of feeling tired and willing to sacrifice almost anything for more sleep in the new year, according to a new sleep-inspired survey commissioned by Princess Cruises.

The Princess Cruises Sleep Survey results suggest that 2016 may be the year Americans wake up and acknowledge the power of sleep by embracing a new sleep schedule. In fact, 57 percent say getting more sleep is a resolution that is more appealing than going back into the gym.

While getting enough sleep has long been an issue for many, it doesn’t seem to be getting any better, as more than half, 57 percent, of Americans think they get less sleep than they actually need and most are willing to sacrifice a lot for a few more zzzz’s in the new year. The study, conducted by Wakefield Research, confirmed that the thing Americans were most willing to sacrifice was their waistline. Sixty-one percent said they would rather get a great night’s sleep, every night for a month, than lose five pounds – particularly because medical research shows a direct correlation between sleep quality and weight loss (53 percent of respondents agree that lack of sleep contributes to weight gain).

Get the full story at www.scvnews.com 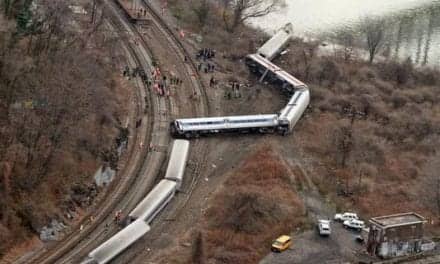 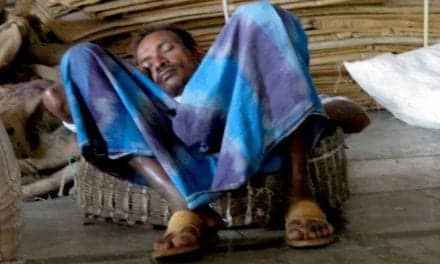