People with Narcolepsy Are Prone to Weight Gain, Often Overweight

According to Bel Marra Health, a study finds that people with narcolepsy are prone to weight gain and may frequently be overweight.

The researchers found that deficiency in a hormone – known as orexin – may be to blame, as it encourages hunger and wakefulness, leaving individuals with a lack of energy-burning brown fat. The findings suggest that orexin-targeted weight loss therapies may help narcoleptics and others who are overweight.

There are two types of fat: white and brown. White fat stores calories, whereas brown fat works to burn calories by generating heat. 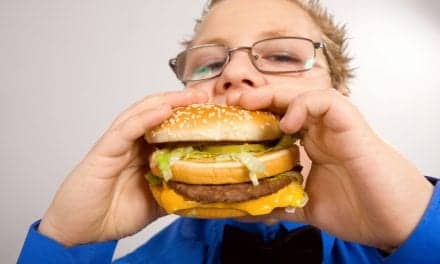 The Perfect Bedtime To Get A Good Night’s Sleep Is Way More Specific Than You Think, Study Shows 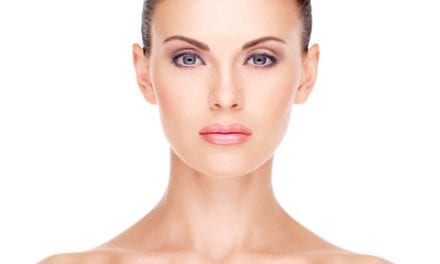