People Keep Spotting Teslas with Snoozing Drivers on the Freeway

In the last week, two different people have captured video of Tesla vehicles traveling down a freeway with an apparently sleeping driver behind the wheel, reports Ars Technica.

Miladinovich said he saw the vehicle twice, about 30 minutes apart, as both cars traveled along the 405 freeway. The driver appeared to be asleep both times. He wrote down the vehicle’s license plate number and called the information in to 911, but the California Highway Patrol had not reacted by the time the vehicles went their separate ways.

Get the full story at arstechnica.com 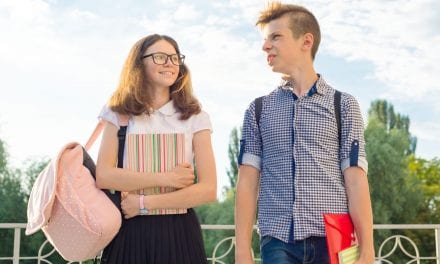 Spend the Night with Buzz: Here’s what a Real Sleep Study Is Like