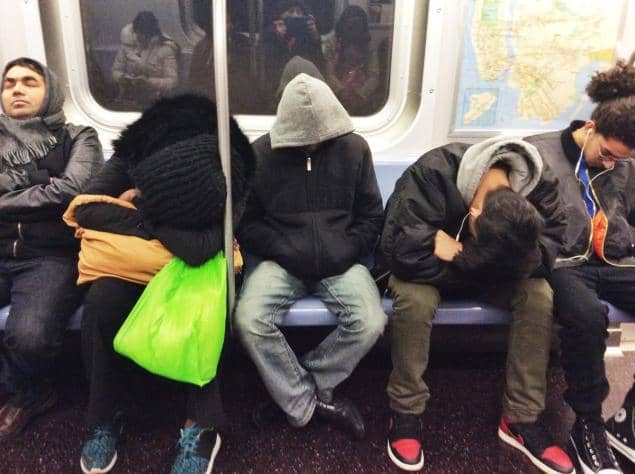 Bula’s son Anthony Atkinson, 29, lost $400 on the train when a thief cut open his pants pocket as he slept on an A train, but still wouldn’t want a cop to shake him from his slumber — even if it could save him from becoming a victim.

Get the full story at www.nydailynews.com 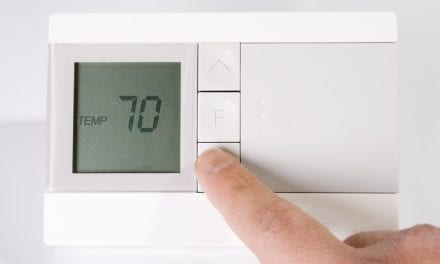 Passenger: I Was Asleep When I Groped Woman on Plane