Passengers sound off to UK’s Chronicle Live regarding a delay caused by pilot statutory rest periods. It brings up the controversial point about if airlines should keep pilots on standby to fill in for colleagues that need to sleep.

They said they were told by officials that by the time it touched down in Gran Canaria the pilot, who was also in charge of the return flight, would have been in breach of his flying time regulations if he had set off on time. Instead he had to take his statutory rest period.

Among the passengers were Les Barrett, 38, his partner Pamela Howarth, 30, and their children Eleanor aged one and Christopher aged three.

Les of Seaham, County Durham, said: “We were put up in the Marriott hotel, which was very nice, but they should have had a pilot on stand by out there to step in.

Get the full story at www.chroniclelive.co.uk

Apps to Help Regulate Your Sleep 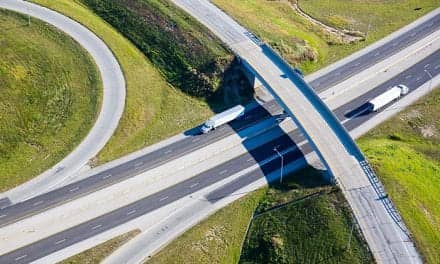