A population cohort study published in the journal Heart says that napping can prevent cardiovascular disease, but studies like this one can only show associations and not prove cause-and-effect, Forbes reports.

People aren’t so great at remembering how long they napped either, unless they happen to face-plant on their smartphone timers. The researchers divided participants into those whose naps were less than an hour each and those who had naps lasting one hour or more. The hour mark is a bit arbitrary and raises another question: how did study participants define naps? While most may agree that a 10-hour nap is not really a nap, people may differ in how they classify a three-hour snooze. On the opposite end of the spectrum, how long do you have to close your eyes before it becomes a nap. Is a two-minute drift away a nap? Does drool need to be involved?

With all these limitations, take this study’s results with not just a grain but a pillow-full of salt. Here’s the main finding: compared to non-nappers, those napping one-to-two times a week were 48% less likely to have had a cardiovascular problem during the follow-up period. However, more was not better. Those who napped six-to-seven times a week were not significantly more or less likely to have developed cardiovascular problems than non-nappers.

How a Lack of Sleep Can Hurt Your Finances 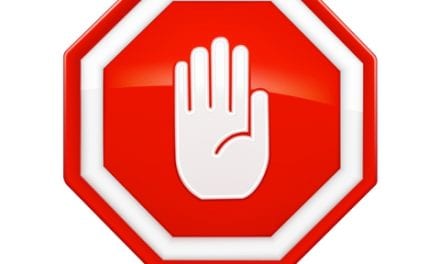