A mother has warned other parents about the dangers of co-sleeping after her two-month-old son, Hugo Loughlin, died while sharing a bed with her and Hugo’s father.

Hugo’s mother, Stacey Costello, had taken him out of his cot for a feed on an unsettled night last August.

Afterwards, she placed him on top of a pillow in between herself and Hugo’s father, Matthew. She drifted off, but woke to found her son unconscious hours later.

Now, his mother wants to issue a stark warning about the dangers of co-sleeping. “I can’t stress enough that parents should never co-sleep with their babies, no matter what the circumstances. It’s not worth the pain and heartache we feel every day we have to live without our beautiful special son.”

Giving evidence at the inquest, consultant pediatrician, Melanie Newbould, said: “This kind of death has a lot in common with sudden unexpected deaths in infancy, which can be related to unsafe sleeping, such as co-sleeping with an adult, and we know Hugo was doing that at the time he died.” 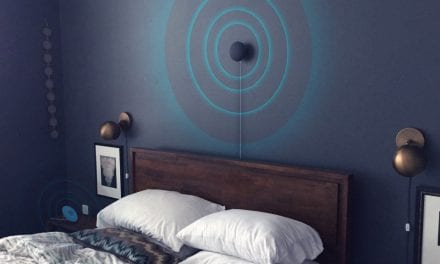