Scientists have found a significant link between adolescents who check their social media accounts more than three times a day and feelings of psychological distress, according to new research.

However, they now believe this negative reaction is not directly a result of social media use. Researchers from Imperial College London said mental health issues among teenagers could be due to cyberbullying, and that social media use could be displacing other activities, such as sleep and exercise

The study, published in The Lancet Child & Adolescent Health journal, analyzed data on almost 10,000 school children from the Our Futures government study as they progressed from age 13 to 16 during 2013-16.

Get the full story at independent.co.uk. 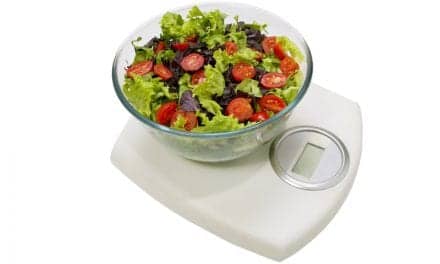 At Any Body Weight, Weight Loss Via Diet Changes Can Improve Sleep