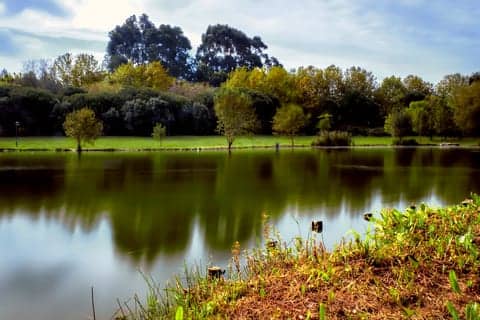 A new University of Illinois study finds men and adults 65 years and older with access to natural surroundings report better sleep, according to Science Daily.

Men and persons age 65 and older who have access to natural surroundings, whether it’s the green space of a nearby park or a sandy beach and an ocean view, report sleeping better, according to a new University of Illinois study published in Preventive Medicine.

“It’s hard to overestimate the importance of high-quality sleep,” said Diana Grigsby-Toussaint, a U of I professor of kinesiology and community health and a faculty member in the U of I’s Division of Nutritional Sciences. “Studies show that inadequate sleep is associated with declines in mental and physical health, reduced cognitive function, and increased obesity. This new study shows that exposure to a natural environment may help people get the sleep they need.”

In the study, Grigsby-Toussaint worked with both U of I researchers and scientists from the New York University School of Medicine. The team used data from the CDC’s Behavioral Risk Factor Surveillance System, which surveyed 255,171 representative U.S. adults, to learn whether there was an association between self-reported days of insufficient sleep and access to green space. The team also used a USDA index that scores the country’s geographical areas for their natural amenities, using hours of sunlight, which is important in regulating a person’s circadian rhythm, and temperature.

View the full story at www.sciencedaily.com 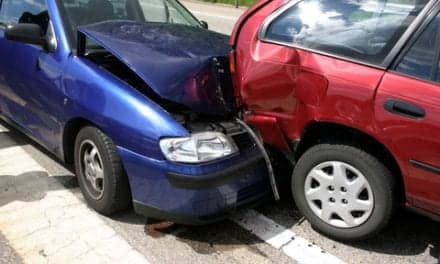