The Powerful Link Between Insomnia and Depression

People with severe insomnia face a higher risk of developing many diseases.

When one has difficulty sleeping, the waking world seems opaque. On top of feeling tired and fatigued, those who experience sleep disturbances can be irritable and have difficulty concentrating. When one has more severe cases of insomnia, one also faces a higher risk of developing heart disease, chronic pain, hypertension, and respiratory disorders. It can also cause some to gain weight.

Sleep disruptions can also have a major impact on one’s emotional well-being. A growing body of research has found that sleep disturbances and depression have an extremely high rate of concurrence, and many researchers are convinced that the two are biconditional—meaning that one can give rise to the other, and vice-versa. A paper that was published in Dialogues in Clinical Neuroscience concluded, “The link between the two is so fundamental that some researchers have suggested that a diagnosis of depression in the absence of sleep complaints should be made with caution.” The paper’s lead author, David Nutt—the Edmond J. Safra Chair in Neuropsychopharmacology at Imperial College London—found that 83 percent of depressed patients experienced some form of insomnia, which was more than double the amount (36 percent) of those without depression. 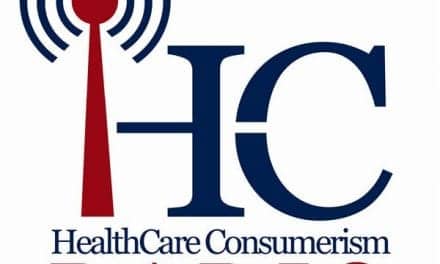 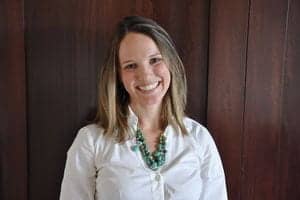