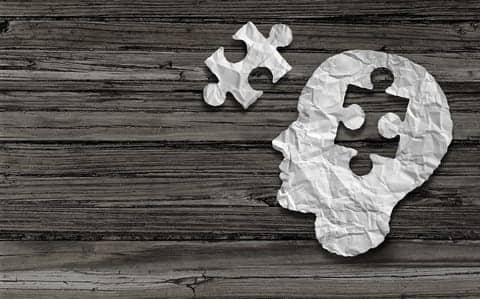 Insomnia has long been thought of as a symptom of some psychiatric disorders, given that over two thirds of people with mental illness suffer from sleep problems (the most prevalent being insomnia).

But the condition is now also being considered as a contributing factor for developing a mental illness.

There are various stages of sleep, each with specific benefits.

A lack of sleep has shown a ‘dysfunction in the neural circuitry‘, which basically means that it can trigger abnormalities when processing an emotional response and lead to depression. 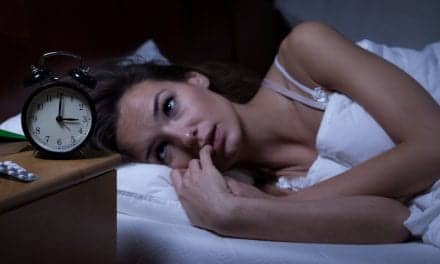 Why Do Women Have a Harder Time Sleeping Than Men? 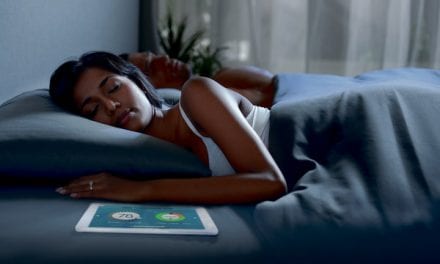 Studies Link Americans’ Lack of Sleep to Depression, Other Ills