Those factors prompted Real’s sports scientist and conditioning coach, Englishman Jack Nayler, to invite elite sport sleep coach Nick Littlehales to the club in December 2013 to deliver a workshop to manager Carlo Ancelotti and his squad.

Littlehales began his work in the field prescribing specific mattress types to Gary Pallister and Ryan Giggs at Manchester United in the mid-1990s in a bid to cure their respective back and hamstring problems.

He has since gone on to work with the England football team, Team GB, 2012 Tour de France winner Sir Bradley Wiggins and a host of Premier League clubs, including Manchester City, Arsenal, Chelsea and Southampton.

Get the full story at bbc.com 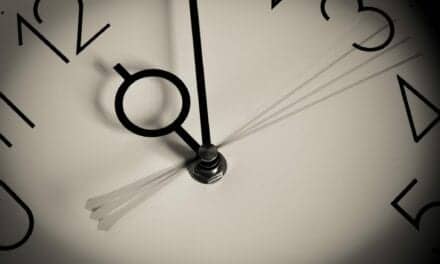 Can Podcasts Actually Help People with Insomnia Get to Sleep Faster? 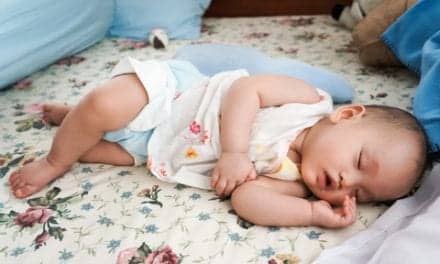 Can Babies Have Insomnia? It Stems From Another Issue

Track Your Sleep With These Apps