How an Early Bedtime Can Have Lasting Effects on Kids

From a child’s mood and mental health to obesity, a CNN news report investigates the impact of sleep deprivation on children and how an early bedtime can have long-term benefits.

Making sure your little ones get enough sleep just might be one of the best things you could do for their health, both now and later on, experts say.

Scientists have long known that children who don’t get enough sleep may be at an increased risk of obesity, among other health concerns, but a new study suggests that having a late bedtime is linked to a greater obesity risk later in life, too. So, an early bedtime may be better.

“This study adds to a body of research that demonstrates that young children benefit from having a regular bedtime and bedtime routine,” said Sarah Anderson, associate professor of epidemiology at Ohio State University’s College of Public Health and lead author of the study.

How bedtime may be linked to obesity

For the study, which was published in this month’s edition of the Journal of Pediatrics, researchers analyzed data on 977 children who were part of the Eunice Kennedy Shriver National Institute of Child Health and Human Development’s Study of Early Child Care and Youth Development.

Get the full story at www.cnn.com 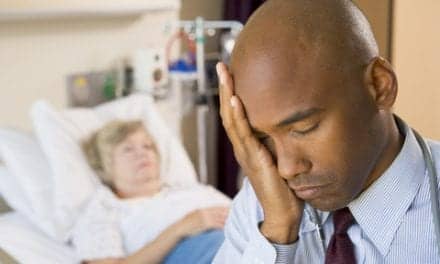 Drowsy Driving-Ohio is Asleep at the Wheel

How To Sleep Better If You Have A COVID Infection