Government to Look After Industrial Accident Patients with PTSD 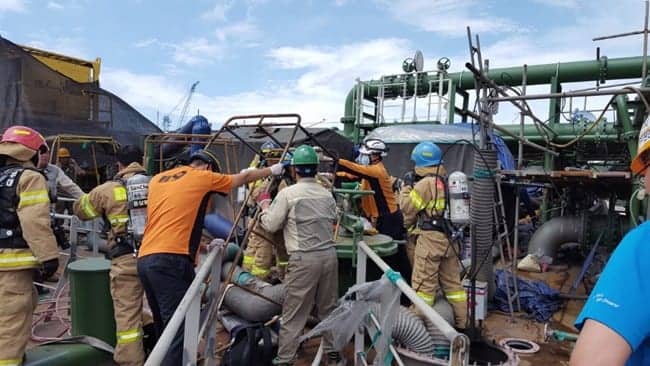 In Korea’s Daegu, Busan, and North Gyeongsang Provinces, the new program designed to help victims of industrial accidents overcome PTSD will be launched nationwide in November, and will cover those directly affected as well as witnesses on the scene who could also have suffered from psychological trauma, reports Korea Bizwire.

The Ministry of Employment and Labor is set to launch a government-backed counseling program for victims of industrial accidents who suffer from trauma including sleep disorder and seizures, following growing calls to help those with posttraumatic stress disorder (PTSD).

Get the full story at koreabizwire.com

1 Billion People Worldwide Stop Breathing While They Sleep. Are You One of Them?

Can Vitamin D Improve Your Sleep?

Can’t sleep? Do the Dishes: Insomnia experts reveal the best ways to clear your mind before bed time…