About one-third of Americans are sleeping less than seven hours a night – and some of the people most affected could be the ones responsible for your safety. Among working American adults, health and safety professionals reported the highest rates of insufficient sleep, according to new research.

The study, funded by pharmaceutical company Merck, analyzed self-reported data from the National Health Interview Survey for more than 150,000 people across the nation over the course of nine years. Researchers found that the percentage of working Americans getting short sleep is on the rise – from 30.9% in 2010 to 35.6% in 2018.

Among Americans working in protective service and military, about half reported short sleep in 2018, followed by 45% in health care support occupations.

It “is disconcerting because many of these occupations are related to population health, well-being and safety services,” the researchers wrote. 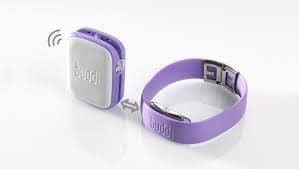 SSRIs Disrupt Sleep in the Elderly, May Contribute to Dementia