Epigenetic Zs: Could a Bad Night’s Sleep Alter Your Genes?

According to the Genetic Literacy Project, new research shows that a great deal of epigenetic changes occur in our genome by suffering from a lack of sleep.

As I’ve described in the a prior article, epigenetic changes occur as a result of methylation of DNA in certain patterns. The recent research from scientists in Sweden and Germany showed that epigenetic methylation of CRY1 promoter occurred after just one night of total sleep deprivation.There were also statistically significant epigenetic methylation changes in two regions of PER1, and gene expression in BMAL1 was found to be reduced. The study authors concluded

…a single night of wakefulness can alter the epigenetic and transcriptional profile of core circadian clock genes in key metabolic tissues. Tissue-specific clock alterations could explain why shift work may disrupt metabolic integrity…

Don’t lose sleep over losing sleep just yet — the researchers used 15 study participants, which is a vanishingly small study group to make large-scale population decisions from. But some of this small sample size effect is captured in the results of the blood work they took from the participants, where they measured cortisol and blood glucose. Even though the two parameters achieved statistical significance, the variance of the mean of the two values exceeded the average differences between the sleep-deprived subjects and the control (allowed-to-sleep) subjects. What seems clear from the measurements made of clock gene expression, however, is that sleep deprivation is associated with changes in the genome of adipose (fat) and muscle tissue.

View the full story at www.geneticliteracyproject.org 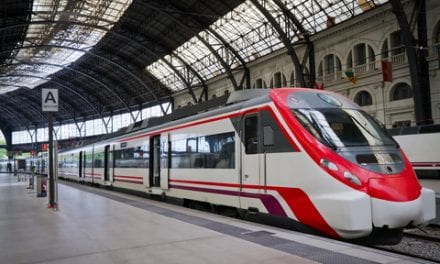