Non-REM Sleep: Why Even Dreamless Sleep Is Essential

Liberty Voice reports on how dreamless sleep, or non-rapid eye movement (NREM), can be beneficial to the human body.

NREM sleep is also critical for maintaining insulin sensitivity in humans. Experimental subjects who were deprived of SWS but maintained their normal hours of sleep showed significantly lower insulin sensitivity and reduced glucose tolerance—both conditions that are linked to an increased risk of developing diabetes.

Finally, NREM sleep has been demonstrated to play an important role in memory consolidation. This is especially true with respects to recalling motor skills and visual memory. Experiments with restricting NREM sleep have found that the low levels of acetylcholine that are propagated during slow wave sleep are critical for consolidating such declarative (aka explicit) memory.

Get the full story at libertyvoice.com. 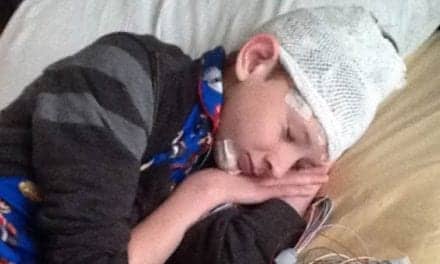 Why This Software Company Rewards Employees Who Get the Best Sleep