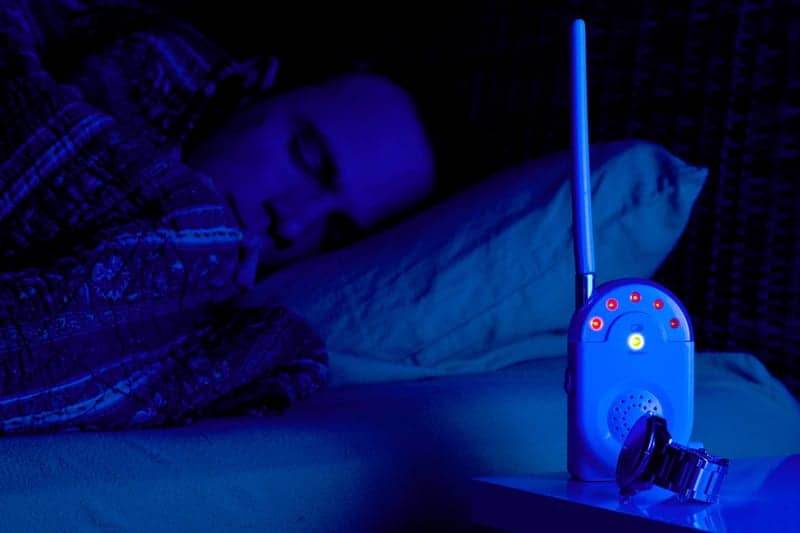 A study led by Johns Hopkins Medicine researchers suggests that awakening several times throughout the night is more detrimental to people’s positive moods than getting the same shortened amount of sleep without interruption.

As they report in the November 1 issue of the journal Sleep, researchers studied 62 healthy men and women randomly subjected to three sleep experimental conditions in an inpatient clinical research suite: three consecutive nights of either forced awakenings, delayed bedtimes, or uninterrupted sleep.

Participants subjected to eight forced awakenings and those with delayed bedtimes showed similar low positive mood and high negative mood after the first night, as measured by a standard mood assessment questionnaire administered before bedtimes. Participants were asked to rate how strongly they felt a variety of positive and negative emotions, such as cheerfulness or anger.

But the researchers say significant differences emerged after the second night: The forced awakening group had a reduction of 31% in positive mood, while the delayed bedtime group had a decline of 12% compared to the first day. Researchers add they did not find significant differences in negative mood between the two groups on any of the three days, which suggests that sleep fragmentation is especially detrimental to positive mood.

“When your sleep is disrupted throughout the night, you don’t have the opportunity to progress through the sleep stages to get the amount of slow-wave sleep that is key to the feeling of restoration,” says study lead author Patrick Finan, PhD, an assistant professor of psychiatry and behavioral sciences at the Johns Hopkins University School of Medicine, in a release.

Although the study was conducted on healthy subjects with generally normal sleep experiences, Finan says the results are likely to apply to those who suffer from insomnia.

Depressed mood is a common symptom of insomnia, Finan says, but the biological reasons for this are poorly understood. To investigate the link, he and his team used polysomnography to monitor certain brain and body functions while subjects were sleeping to assess sleep stages.

Compared with the delayed bedtime group, the forced awakening group had shorter periods of deep, slow-wave sleep. The lack of sufficient slow-wave sleep had a statistically significant association with the subjects’ reduction in positive mood, the researchers say. They also found that interrupted sleep affected different domains of positive mood; it reduced not only energy levels, but also feelings of sympathy and friendliness.

Finan says the study also suggests that the effects of interrupted sleep on positive mood can be cumulative, since the group differences emerged after the second night and continued the day after the third night of the study. “You can imagine the hard time people with chronic sleep disorders have after repeatedly not reaching deep sleep,” Finan says. However, he says, further studies are needed to learn more about sleep stages in people with insomnia and the role played by a night of recovering sleep. 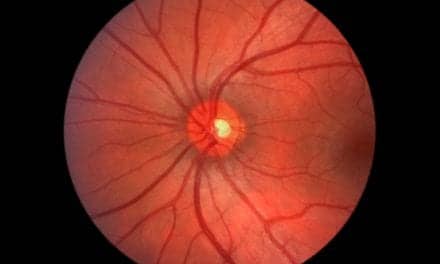 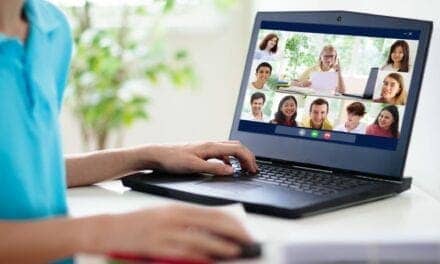