Children exhibiting signs of narcolepsy often experience an unnecessary delay in diagnosis, which is consistent with the findings of previous studies, according to a study published in the Journal of Child Neurology.

In a retrospective cohort at the Royal Hospital for children in Glasgow, United Kingdom, the cases of 42 children diagnosed with narcolepsy over a 20-year period were studied. The researchers found that the time from reported symptom onset to diagnosis ranged from 3 months to 11 years. Children with narcolepsy symptoms at birth experienced a statistically significant lag time compared with patients with symptom onset at a later age.

This condition’s symptom onset usually occurs between ages of 10 and 30, however, in this cohort, the range was between infancy and 15 years.

The rarity of this condition in the general population (affecting approximately 0.02% to 0.03%) and the gradual onset of symptoms are a few of the reasons there may be a lengthy period of time between symptom onset and diagnosis. In addition, the vagueness of some of the symptoms (excess sleepiness and lethargy, for example) may make it more difficult for parents to recognize them as part of a medical condition. Children may be reluctant to report other symptoms, such as hallucinations, further causing delay in the recognition of a medical condition. 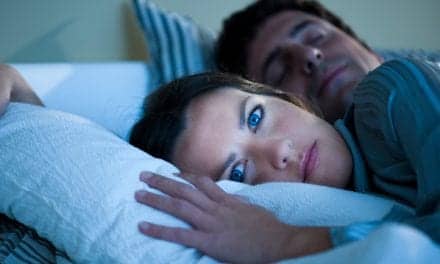 Sleeping Pills for Insomnia: Which Ones Work Best? 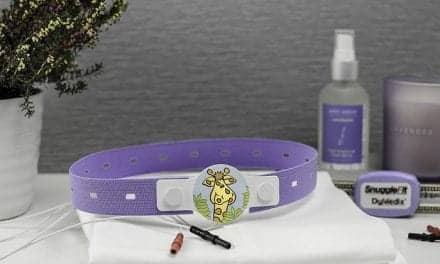