Boston Medical Center is using the Sleepio app, which is designed to help users sleep better, to help hospital employees get more rest, as reported by Beta Boston.

A portly academic with a light Scottish accent and an insomniac dog named Pavlov are playing therapist to sleep-deprived employees at Boston Medical Center.

The “Prof” and Pavlov are animated characters in a digital sleep training program called Sleepio, which claims to teach its users how to sleep better. In December, it became the latest addition to the benefits package for staff at the BMC and was announced Wednesday.

The idea is that well-rested employees are more productive and better performing, according to Big Health, the London-based maker of the Sleepio app.

According to Big Health, hospital employees who use the app sleep 4.5 hours longer per week.

After surveying a new user’s sleep and health habits, the app provides a “sleep score” that indicates how well – or poorly – they are sleeping. The app then takes the user through tutorials, suggesting small lifestyle changes that make for a deeper slumber.

Get the full story at www.betaboston.com

Sophrology for Sleep: Just 5 Sessions of This Technique Could Help You Get More Shut-eye 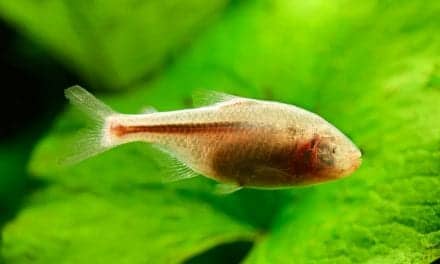