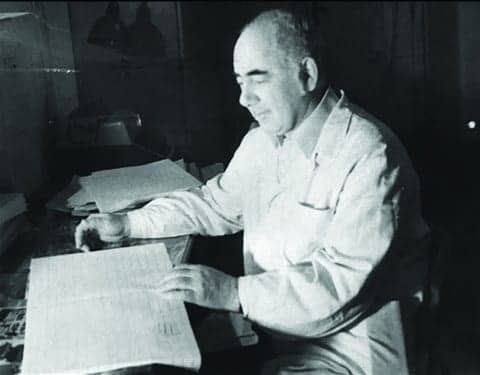 Hypersomnolence Australia acknowledges the 35th anniversary of the classic text Narcolepsy and Hypersomnia and pays tribute to the contributions to neurological sleep research by renowned neurologist Bed?ich Roth.

The clinical description and neurophysiological characterisation of idiopathic hypersomnia was made by Bedrich Roth in a series of papers published over the course or more than 30 years. The book Narcolepsy and Hypersomnia is an accumulation of all of that work which is why it was considered a valuable text by clinicians and scientists.

“Study of the functional hypersomnia patients showed that over 80% presented a highly uniform clinical picture. These were all short cycle hypersomnia manifested by daily diurnal sleep episodes lasting up to several hours. The condition develops most often during puberty and then remains stationary. The symptoms are permanent. A large number of these patients have now been followed for 10 to 20 years or more. With my colleague Nevsimalova (Nevsimalova and Roth 1972, Nevsimalova 1973) we have found a heredofamilial pattern in over 30% of all cases. They represent an independent nosological entity, for which I have suggested the term “Idiopathic Hypersomnia”. 28

Read the full tribute at www.hypersomnolenceaustralia.com

Why Is It So Difficult to Sleep While Sitting Up?

How to Minimize Jet Lag