Athletes Awaken to the Link Between Sleep and Sports Performance 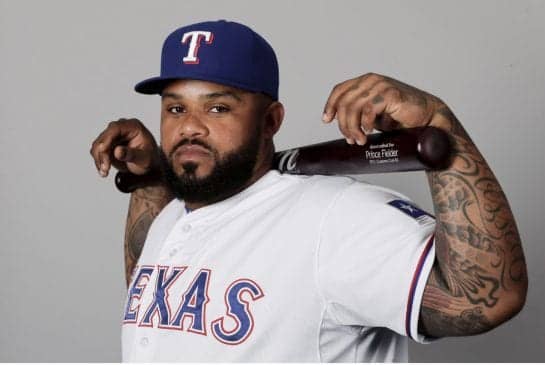 As a kinesiology student Alex Malone has a keen awareness of the link between recovery and performance, but didn’t always think it applied to him. One day last winter the star running back at U of T headed into an intense weight training session on five hours sleep, but still figured he could dead-lift 600 pounds.

He made the lift, but as he put the barbell down blood tricked from his nose. Then it flowed. And then he admitted to himself he wasn’t sleeping enough to support his heavy lifting.

“Sometimes I’ve had enough rest days that I should be performing well, but I’m physically and mentally exhausted,” says Malone, who sleeps seven hours a day in season but less than six over the winter.

Get the full story at www.thestar.com 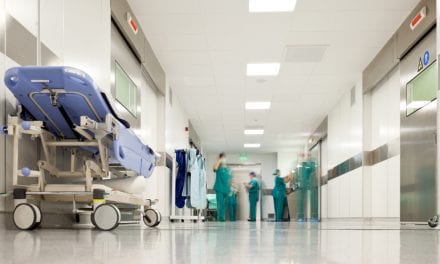 Connecticut Hospitals Wake Up to the Need for Sleep