Houston Children’s Charity’s “A Better Night’s Sleep” program was averaging about 100 beds a month to households where some children didn’t own a bed.

After the floods earlier this year, the need was even greater, according to Laura Ward, with Houston Children’s Charity.

Correa says he was impacted by the need and the looks on the children’s faces as they came to pick up their beds.

Read the full story at www.abc13.com 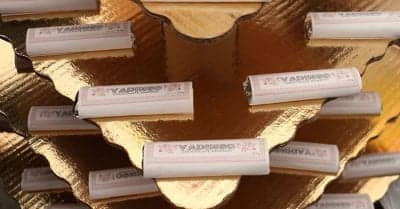 Chocolate Billed As Remedy for Insomnia