Are You a Night Owl? It May Be a Gene Mutation 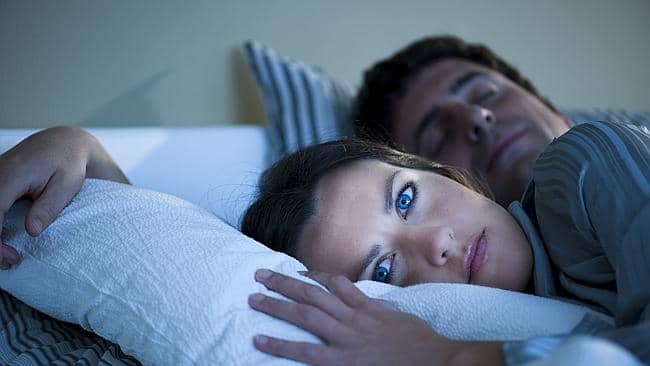 Researchers have followed up on previous research that identified a gene linked to Delayed Sleep Phase Disorder (DSPD) in one person, reports Live Science.

In the new study, Patke’s team confirmed CRY1 genetic mutation’s link to delayed sleep phase disorder by looking for the mutation among the woman’s extended family, and in other population samples.

Among the Turkish family members, 39 carried the CRY1 mutation, and 31 did not. Data revealed that the sleep cycles of those carrying the gene were clearly late-shifted. Their midpoint of sleep naturally fell between 6 a.m. and 8 a.m., while the midpoint of sleep for those who did not carry the mutation fell around 4 a.m.

Read the whole story at www.livescience.com