The Times of India reports that estimates show almost 9% of Indians ages 50 years and up suffer with sleep disorders in addition to psychiatric conditions.

India, presently with the largest cohort of young people in the world, is likely to have 20% of the world’s old age population in the next decade, according to the Central Statistics Organization. This population has already started witnessing a rise in diseases like sleep disorder, dementia, Alzheimer’s etc.

Latest estimates show close to 9% Indians — aged 50 years and above — are suffering from sleep disorders and majority of them also endure psychiatric conditions like depression and anxiety. Dementia, a common ailment among the aged, is also seen increasing rapidly. Of around 47 million people living with dementia around the world, 4.1 million are in India, according to The World Alzheimer Report 2015, a study led by King’s College London. The report also pointed out that nearly half of the people with dementia will live in Asia by 2050.

Despite a growing trend, most people in India continue to neglect these problems, doctors say. According to National Dementia Report, more than 25% dismiss sleep disorders, dementia or other such psychiatric problems as old-age related problems and do not seek treatment, whereas most of those who come for treatment arrive at an advanced stage.

View the full story at www.indiatimes.com 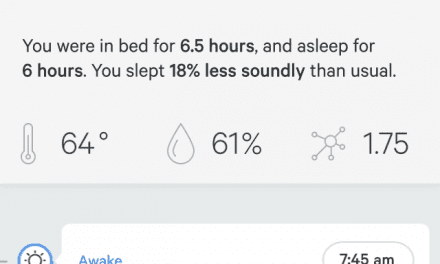