The prescription drug benefit also contributed to the rise in prescription drug treatments with many Medicare beneficiaries in 2006 beginning to receive coverage under the benefit. Insomnia medications were among the drugs that increased in use among Americans, the report finds.

The CMS report was published January 8 in the journal Health Affairs. 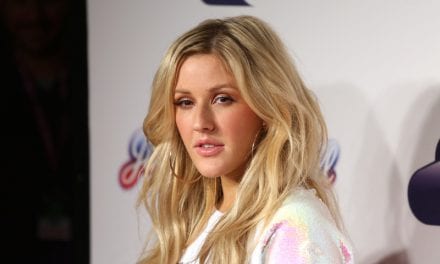 Insomnia Cure That Can End Sleepless Nights in Three Weeks