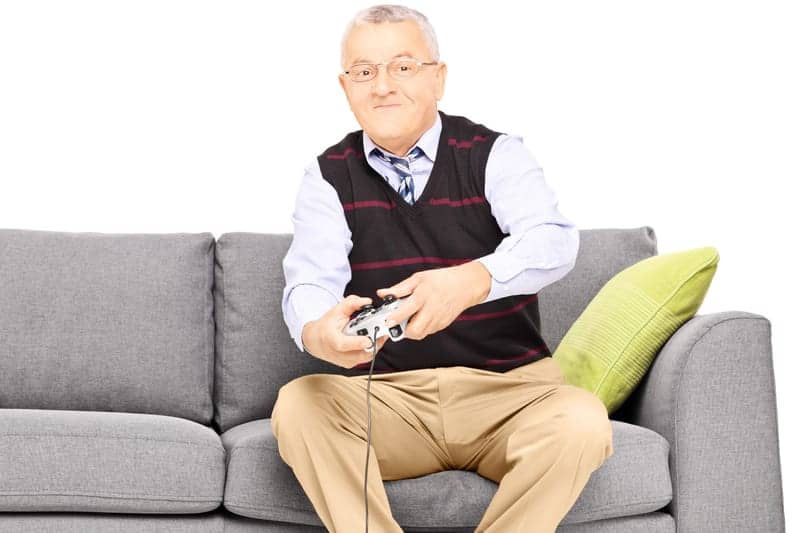 The study, published online October 29 in Journal of Neuroscience, demonstrates through the playing of a specific video game that disruption of rapid eye movement (REM) sleep as a consequence of sleep apnea impairs spatial memory in humans even when other sleep stages are intact.

Spatial memory is utilized for everyday tasks, such as remembering the location of a favorite restaurant, remembering how to get home even if you are required to take a detour from your typical route, or remembering where you left an item in your house. This type of memory is particularly affected in Alzheimer’s disease, and often is the root cause of why afflicted individuals often get lost and are found wandering by caregivers.

The research, led by Andrew Varga, MD, PhD, clinical instructor of Medicine in the Division of Pulmonary, Critical Care and Sleep Medicine at NYU Langone and an attending physician in NYU’s Sleep Disorders Center, builds on earlier studies in rodents demonstrating that deprivation of REM sleep has detrimental effects on memory. However, this is the first study to demonstrate the importance of REM sleep for spatial memory in humans, and to document the negative consequences of sleep apnea on spatial memory.

“We’ve shown for the first time that sleep apnea, an increasingly common medical condition, might negatively impact formation of certain memories, even when the apnea is limited to REM sleep,” says Varga in a release. “Our findings suggest memory loss might be an additional symptom for clinicians to screen for in their patients with sleep apnea.”

In order to assess cognitive impact of REM sleep apnea, Varga and colleagues recruited 18 subjects with severe sleep apnea who also are treated with nightly use of a CPAP machine. Individuals spent two different nights in the NYU Sleep Disorders Center’s sleep lab, during which time they played video games before and after sleep.

Subjects were first given a baseline examination using the video games before any observation of their sleep patterns. They used a joystick to navigate through one of two unique, computer-generated 3D spatial mazes. Then, during one night’s sleep, subjects used their therapeutic CPAP as they normally would at home. On the other night, their use of CPAP was reduced during REM sleep, thus allowing sleep apnea to occur. CPAP was maintained at the therapeutic level during all other stages of sleep.

When sleep was aided by therapeutic CPAP all night, researchers observed a 30% overnight improvement in maze completion time from their baseline examinations. However, when REM sleep was disrupted by sleep apnea, there was not only no improvement from baseline testing, but, in fact, subjects took 4% longer to complete the maze tests.

Equally important, when sleep apnea occurred in REM sleep, subjects did not experience delayed reaction times on a separate test to measure attention, called a psychomotor vigilance test. Varga says that this suggests that sleepiness or lack of attention was not a reason for the decline in spatial memory, as indicated by the maze performance after experiencing sleep apnea in REM sleep.

Future studies will be aimed at determining the contributions of each of these mechanisms of sleep apnea toward its effect on disruption of spatial memory, Varga says. 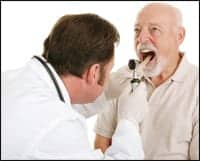