A news report from 9News.com indicates that the Nurses’ Health Study found that cognitive decline was associated with too much and too little sleep.

All of the of women who were assessed for this particular study assessment were at least 70 years or older. The participants received follow-up cognitive tests every other year for six years. At the same time the women were also asked to record and report their daily sleep patterns and habits. Researchers concluded that over time, both sleeping too little and sleeping too much were both associated with cognitive decline.

Get the full story at www.9news.com 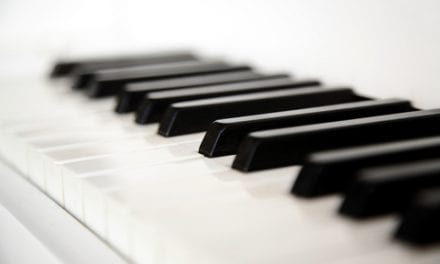 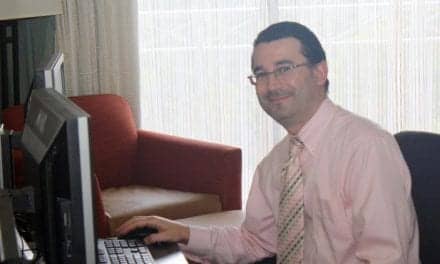