In December 2007, a group of 45 American Academy of Sleep Medicine (AASM) members sent a letter to Academy leaders with the goal of initiating a dialogue to bring about change to the AASM election process. The objective of the 45 members is to foster an increased diversity of opinions among AASM leadership. While the dialogue is still ongoing, the conversation has moved forward; the AASM has responded to the letter with recommendations to alter the election process in hopes of cultivating an even greater atmosphere of different viewpoints.

Allan I. Pack, MBChB, PhD, The John L. Miclot Professor of Medicine, chief, Division of Sleep Medicine, and director, Center for Sleep and Respiratory Neurobiology, University of Pennsylvania School of Medicine, who played a role in facilitating the discussion about changing the election process, says that the 45 signatories had two motives for submitting the letter. “On the clinical side, sleep medicine would benefit by moving more to chronic disease management and outcomes-based medicine. On the academic side, we need to focus on increasing the pipeline of new investigators. For both of these challenges, having a more balanced approach to selecting the members of the board and the leadership, and encouraging a diversity of opinion, would be helpful.”

In response to this input, the AASM has issued recommendations. In summary, they are:

At press time, the members who first sent the letter have until September 15 to submit a response to the recommendations. Pack notes that group hasn’t yet formulated a response, but he says, “Ultimately, the goal is to give the members a bigger say in their organization.”

Time will tell what final recommendations will be proposed and instituted. Until then, Pack says, “The AASM has made an important step forward and they’ve taken a very thoughtful approach to gathering input.”

Whether the AASM adapts the current recommendations or a modified version, members appear to be on their way to having more say in the direction of their Academy. Don’t become a passive professional who lets others determine the outcome of your profession. Play an active role in choosing your leaders or, better yet, take on a leadership role. 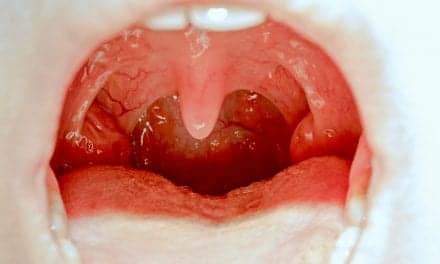 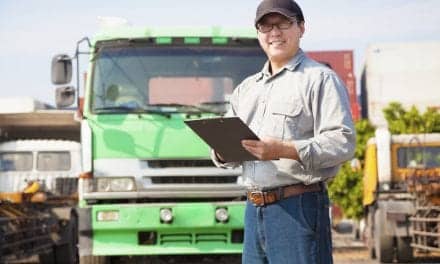