Teenagers who go to bed late during the school year are more prone to academic and emotional difficulties in the long run, compared to their earlier-to-bed counterparts, according to a new study from UC Berkeley.

Berkeley researchers analyzed longitudinal data from a nationally representative cohort of 2,700 US adolescents of whom 30% reported bedtimes later than 11:30 pm on school days and 1:30 am in the summer in their middle and high school years.

By the time they graduated from high school, the school-year night owls had lower GPA scores, and were more vulnerable to emotional problems than teens with earlier bedtimes, according to the study published online November 10 in the Journal of Adolescent Health.

The results present a compelling argument in favor of later middle and high school start times in the face of intense academic, social, and technological pressures, researchers said. “Academic pressures, busy after-school schedules, and the desire to finally have free time at the end of the day to connect with friends on the phone or online make this problem even more challenging,” says Lauren Asarnow, lead author of the study and a graduate student in UC Berkeley’s Golden Bear Sleep and Mood Research Clinic, in a release.

While going to bed late in the summer did not appear to impact their academic achievement, including grades, researchers did find a correlation between later summer bedtimes and emotional problems in young adulthood. 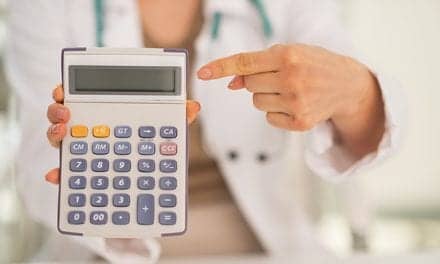 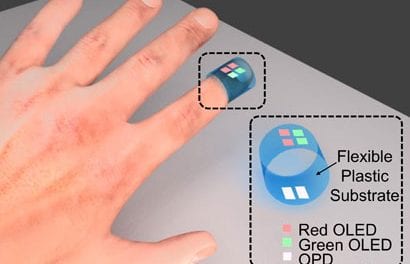 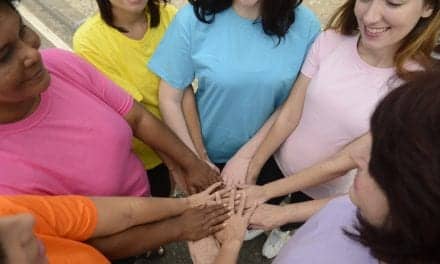